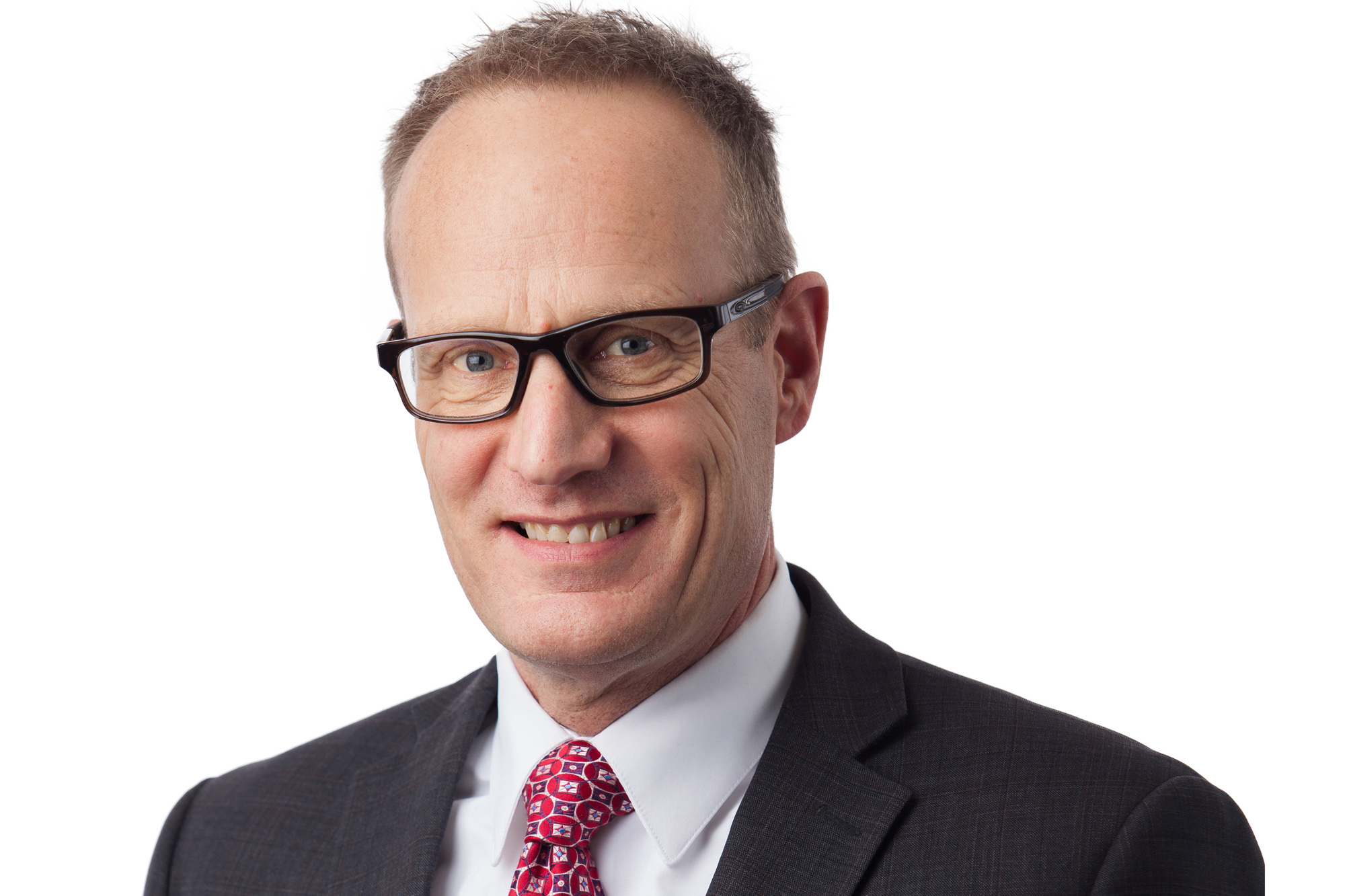 Paul has an extensive background over the last two decades in strategic management, government relations, business development, and labour relations.

Active in a variety of industry initiatives and forums, he has previously served on the Alberta Construction Safety Association (ACSA) Board of Directors, co-chair of the Constructions Owners Association of Alberta (COAA) Respect in Workplace Committee, CLAC Health & Welfare Board of Trustees, and as a Board Member with the Alberta Labour Relations Board (ALRB).

Paul currently serves as chair of the Management Advisory Committee of the University of Alberta Industrial Research Chair (IRC) in Strategic Construction Modeling & Delivery; and, on the BuildForce Board of Directors. 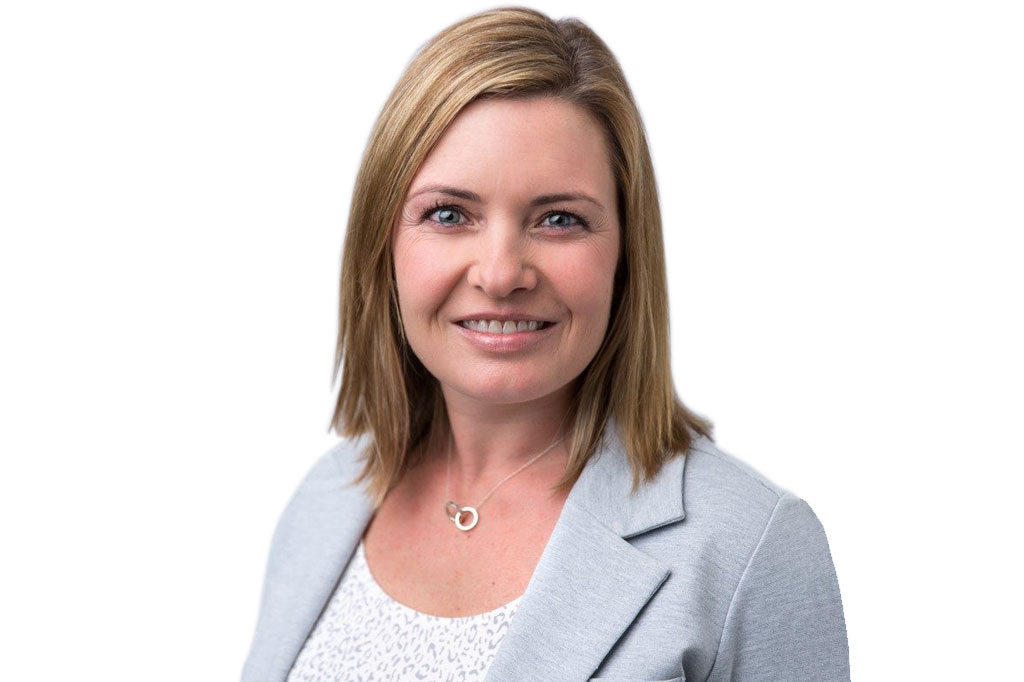 Karen has extensive experience in both public policy and construction fields.  Prior to joining PCA, Karen served as the Director of Government Relations for the Ontario Road Builders’ Association as well as the VP of Policy and Government Relations for the Council of Ontario Construction Associations. She brings a wealth of knowledge in government procurement practices, as well as issues such as skills training and health & safety.

Karen started her journey in the public affairs arena as an advisor to campaigns and legislators in Michigan. 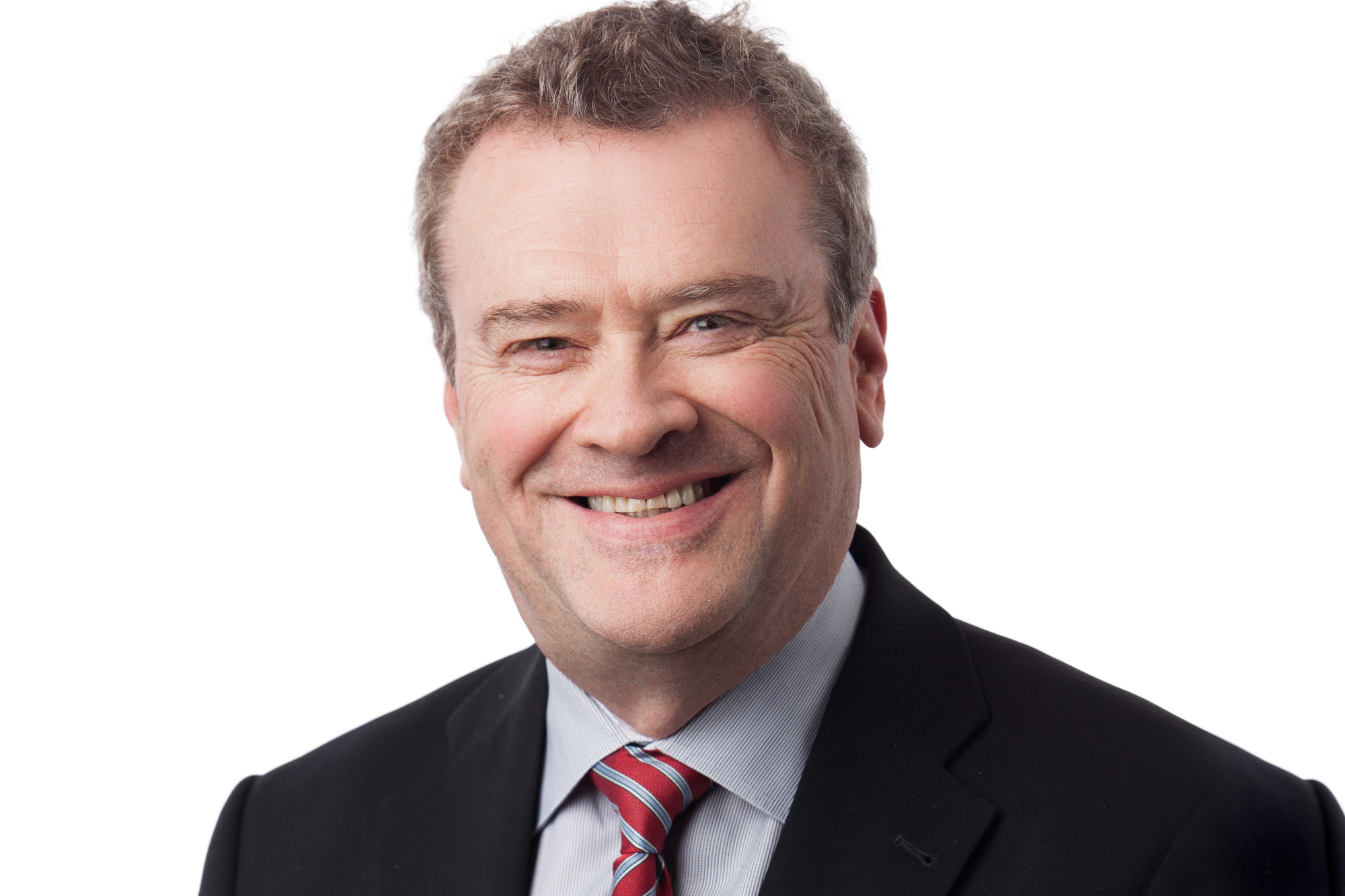 Darrel has a deep mix of training and experience that allows PCA to expand our policy, advocacy, and government relations – with a special focus upon strengthening our presence and service in the western provinces.

Most recently, Darrel served as GM, Sustainable Development for Upstream Americas at Shell.  (Non-technical risk and Aboriginal relations for North, Central and South America, Gulf of Mexico and Deep Water.)

From 2010 – 2012 he was VP of the Manning Centre for Building Democracy, a conservative and free market-oriented think tank in Calgary.

He holds the degrees of M.A. (Toronto), M.L.S. (Library Science, Toronto) and Ph.D. (Queen’s) and is an Executive Fellow at the School of Public Policy, University of Calgary. 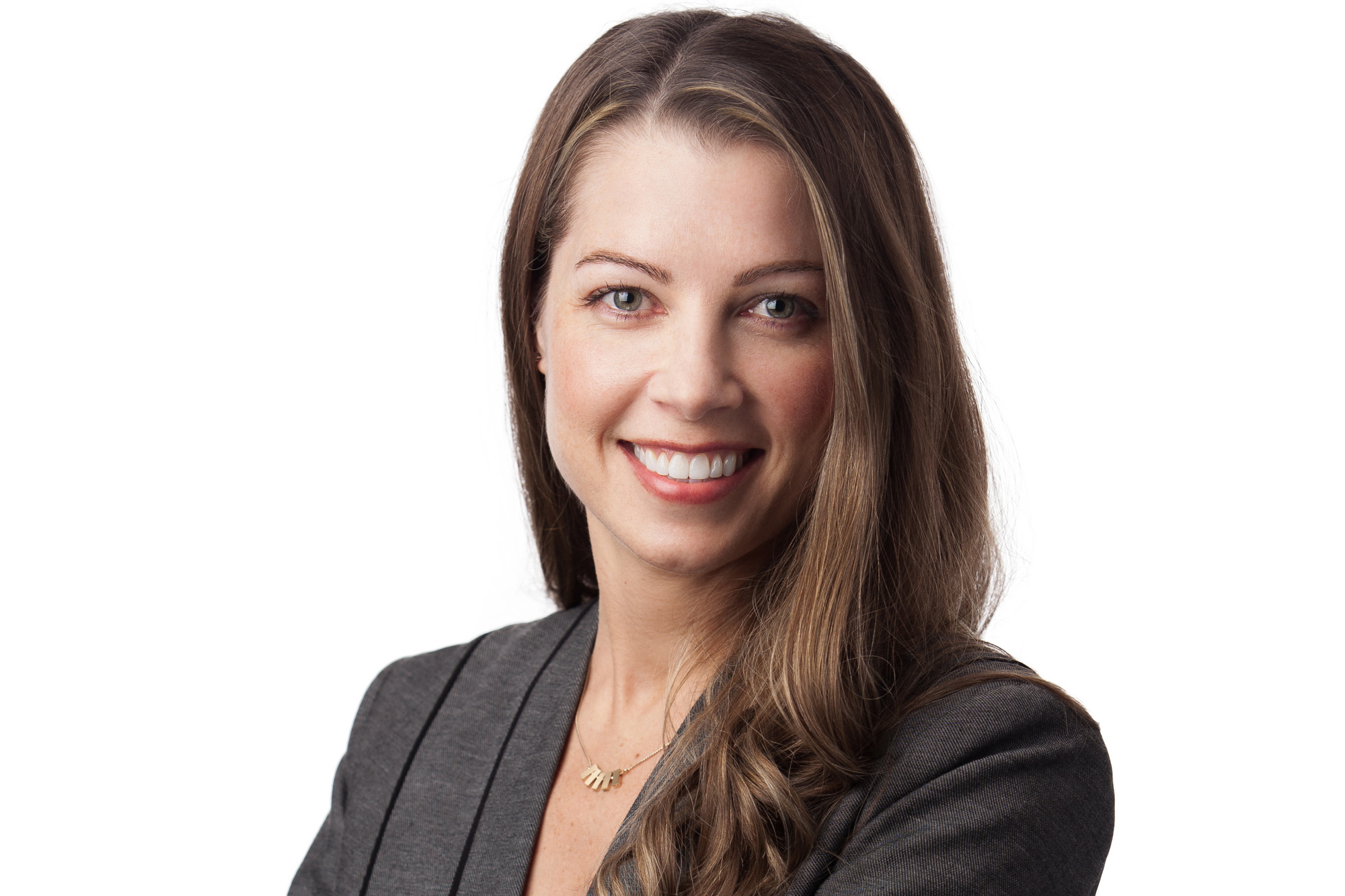 Keri is an accomplished Human Resources and Labour Relations professional.  Keri’s experience as an Executive in the construction industry saw her leading the full spectrum of human resources and labour relations functions across Canada making her one of the industry’s most well versed in the country’s varied laws, regulations, union environments and giving her a broad understanding of the global construction climate.

Keri is a former Chair of the Industry Training Authority’s Construction Sector Advisory Group, a former member of the Aboriginal Human Resource Council’s Leadership Circle, and has sat on various boards and committees with the Construction Sector Council, Skills Canada, WSIB, and the Employer’s Advocacy Council.

Prior to joining PCA, Keri was the national Head of Human Resources & Labour Relations for North America Construction (1993) Ltd (NAC). 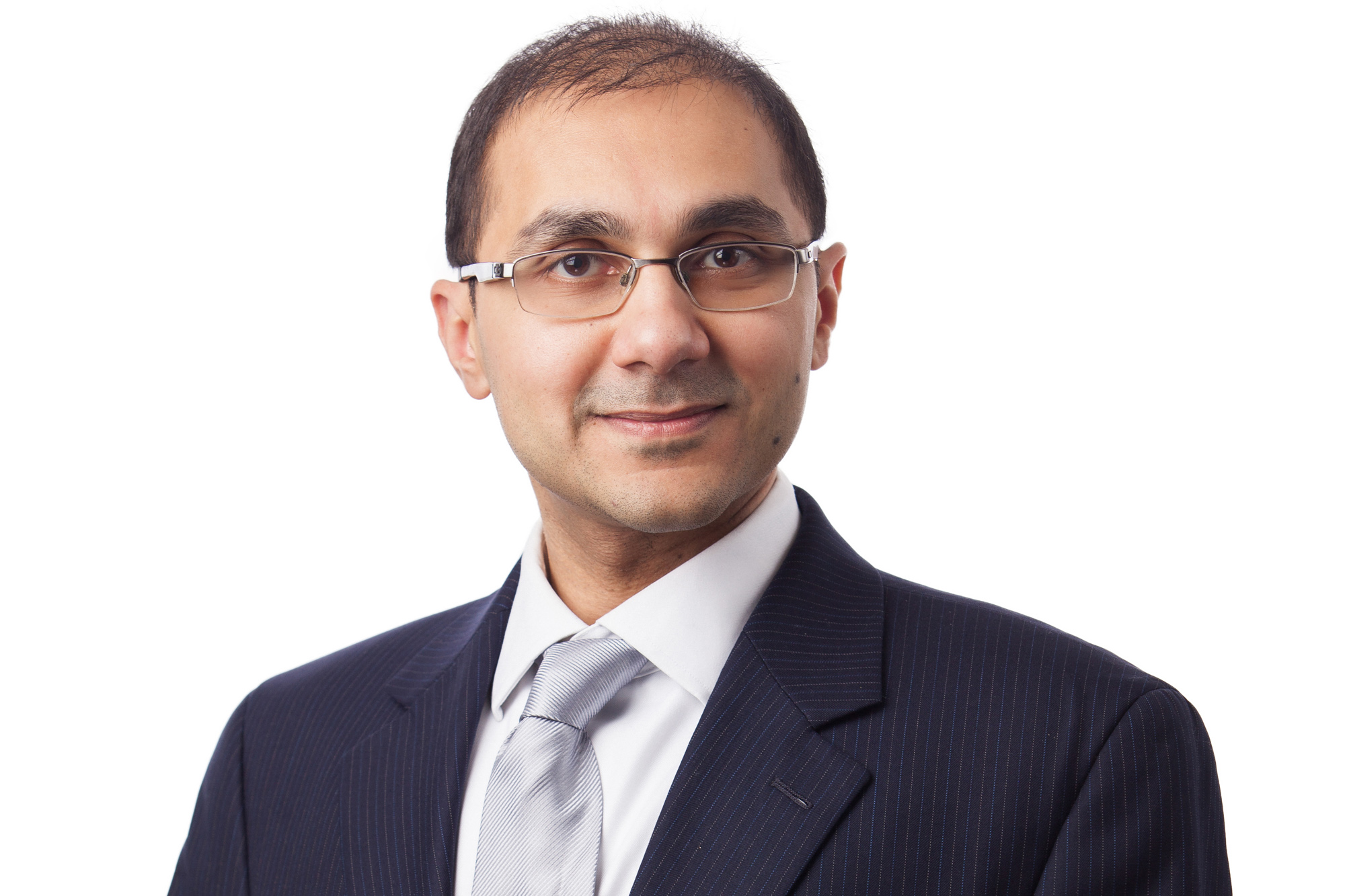 Raheel brings over a decade of accounting, financial reporting, budgeting and forecasting experience.  Originally from Vancouver, Raheel obtained his Bachelors in Business Administration from Simon Fraser University and subsequently acquired a Chartered Professional Accounting Designation in 2011.

Raheel has a team-first approach and is a strong believer in process-improvement and efficiency. 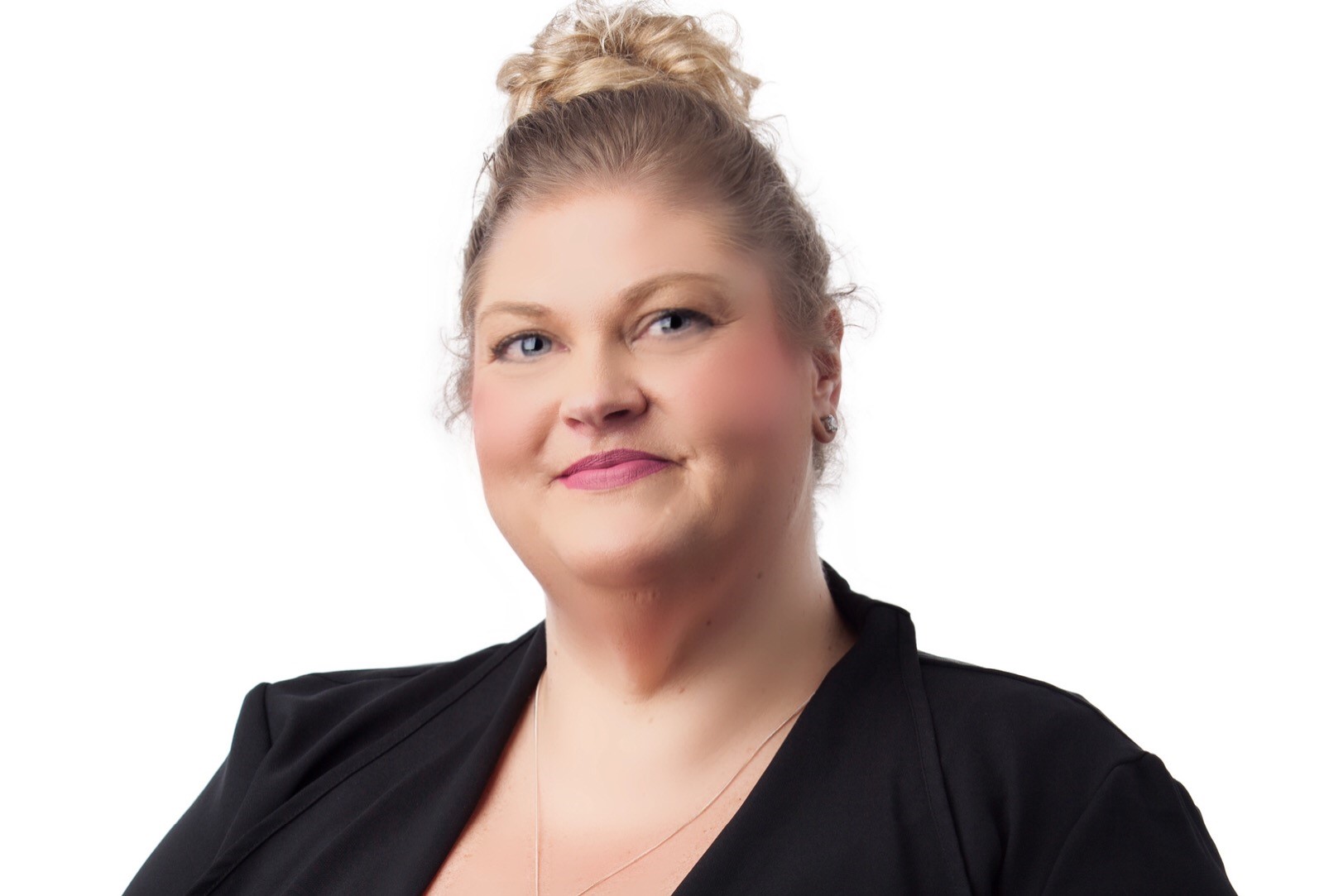 Sarah is an experienced Human Resources professional having worked for over a decade in Alberta’s Oil and Gas and construction industries.  Sarah’s experience as both a Human Resources generalist and recruiter in these areas gave her an excellent knowledge base of human resources and labour relations functions.

Originally from eastern Canada, Sarah graduated with a Bachelor of Arts from the University of New Brunswick and a Masters in Public Relations and Human Resources from McGill University.

Sarah has lived all over Alberta, including Calgary, Fort McMurray, and now Edmonton, which she’s called home for many years. She is an advocate for simpler living and enjoys her tiny home with her husband, two dogs, and a cat.

Prior to joining PCA, Sarah was an HR professional who specialized in site-based contracts. 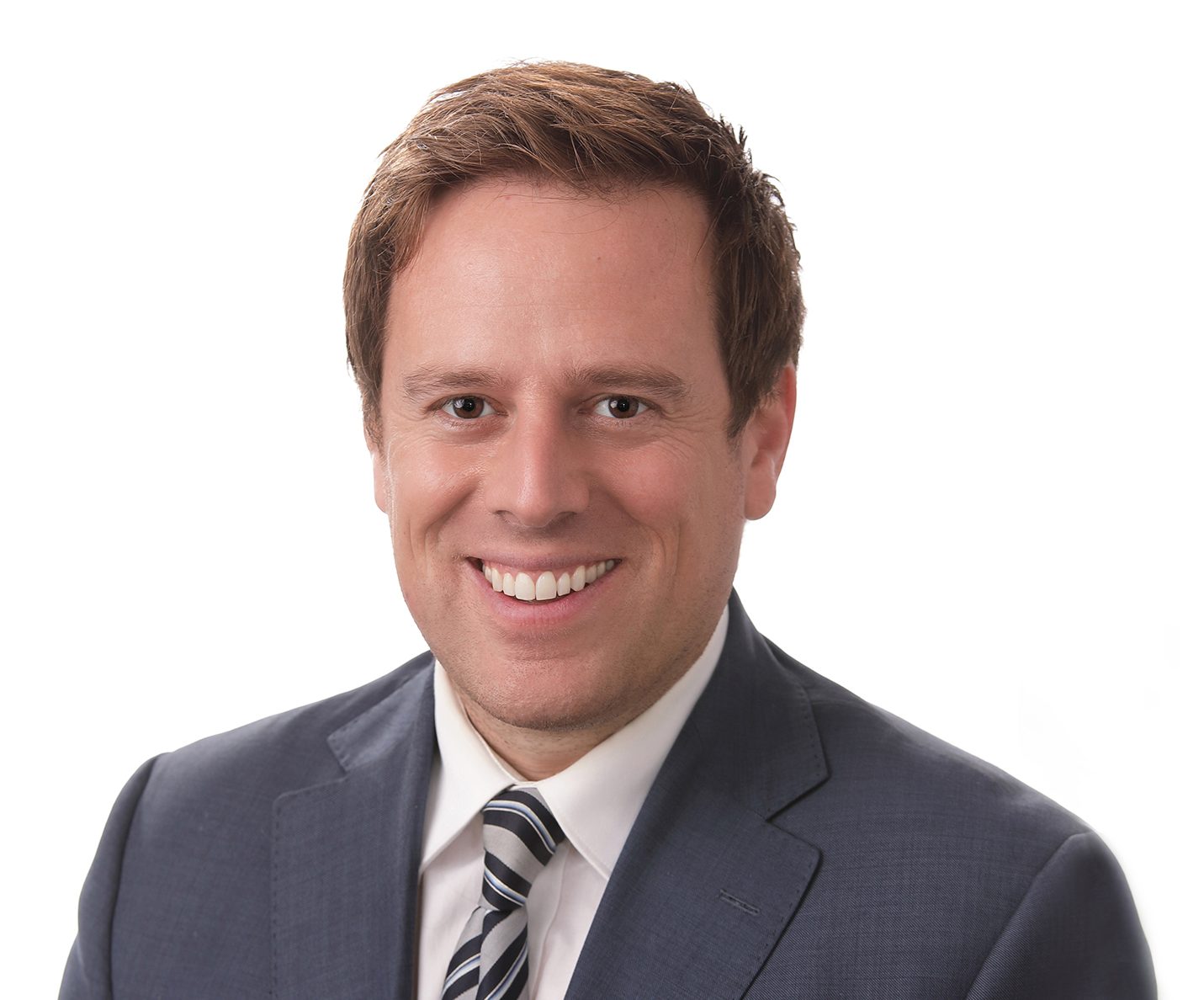 Stephen has a deep understanding of the construction industry and the public policy regime in Ontario.  Prior to joining PCA, Stephen served as a Senior Policy Advisor on municipal and planning issues at the Ministry of Municipal Affairs and Housing working on many sensitive and critical legislative and regulatory matters.

In addition, Stephen also has over a decade of experience in stakeholder and government relations at the Ontario Home Builders’ Association, serving on a number of health and safety and training committees as well as member engagement across the province.

Stephen has a BA from Queens University and MA from Dalhousie in Public Policy. 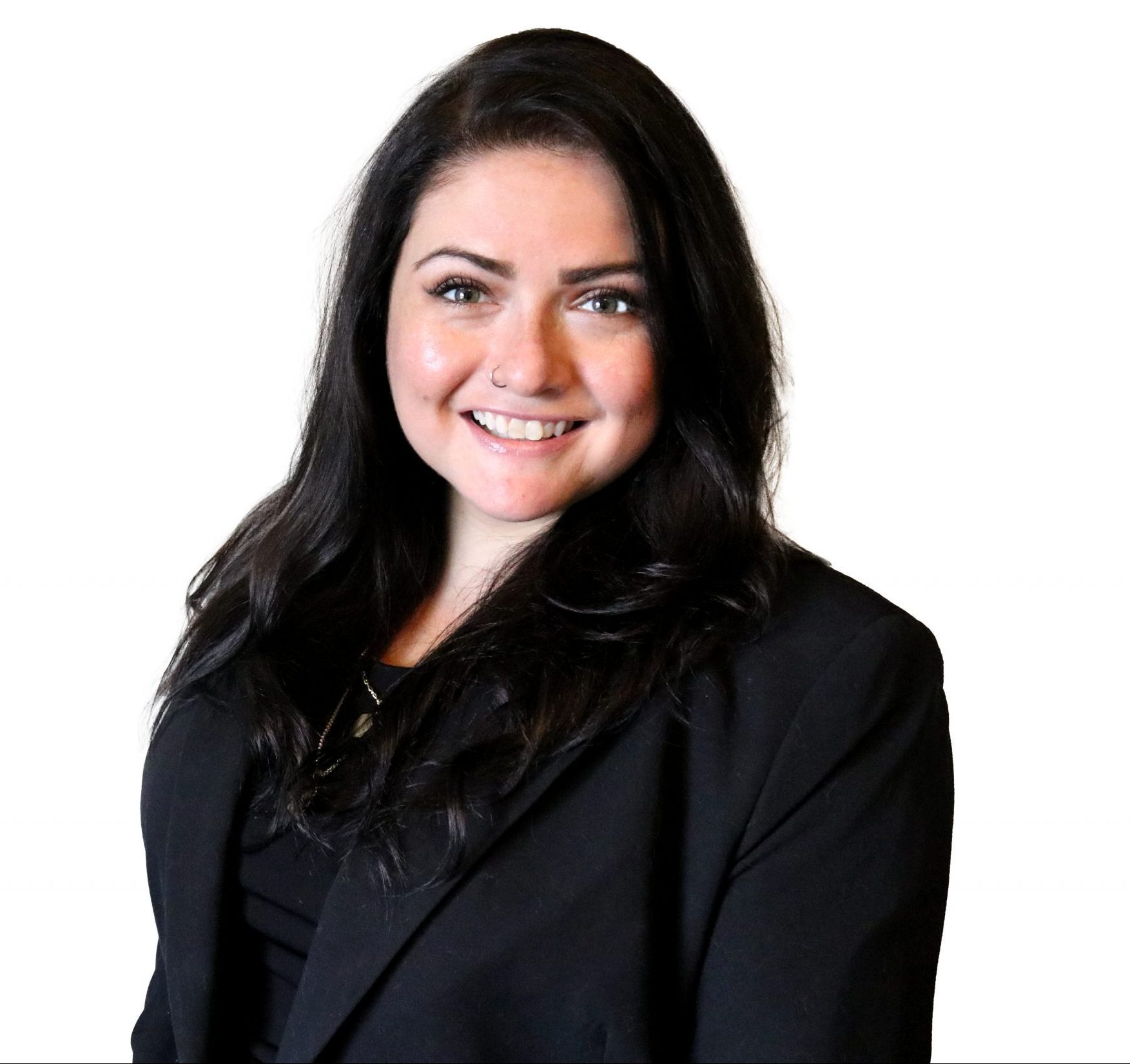 Alex comes to us with years of communications experience across various industries. Alex’s background includes a double major in Public Relations and Advertising, as well as experience managing communications strategies and campaigns for multiple clients.